On September 10, 2020, the Board of Directors decided to exercise the authorization from the Annual General Meeting to repurchase own shares. Repurchases may take place in the period from September 11, 2020 until the next Annual General Meeting, on one or several occasions, for a total amount of a maximum of SEK 500 million and of a maximum of so many A shares that the holding of own shares at no time exceeds 10 per cent of the total number of shares in the Company.

The purpose of the repurchases is to adjust the capital structure and thereby creating increased value for the company's shareholders. The company’s holding of own shares may ultimately be used as payment for or to finance acquisition of a company or a property. The group’s financial position is considered to be strong, even after the resolved repurchases of shares, and provides the possibility to continue to develop the business.

On Nasdaq’s website, you will find current information on Hufvudstaden’s completed repurchases. 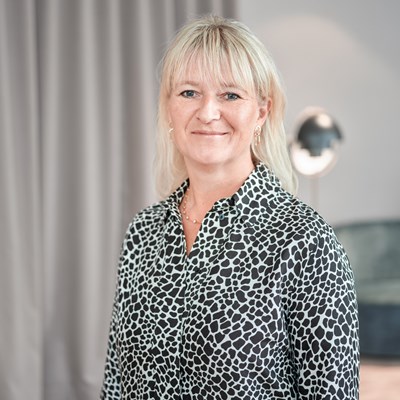 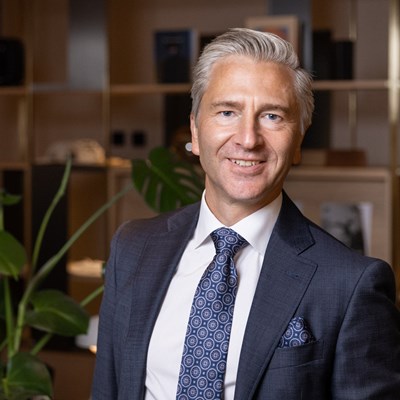 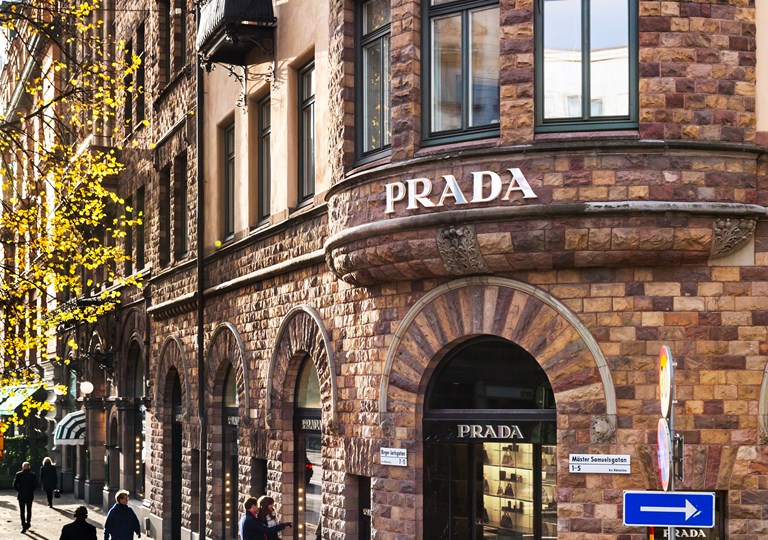 At the end of 2021, Hufvudstaden´s total market capitalization was SEK 28,564 million, based on the price of series A shares. Below you will find t... 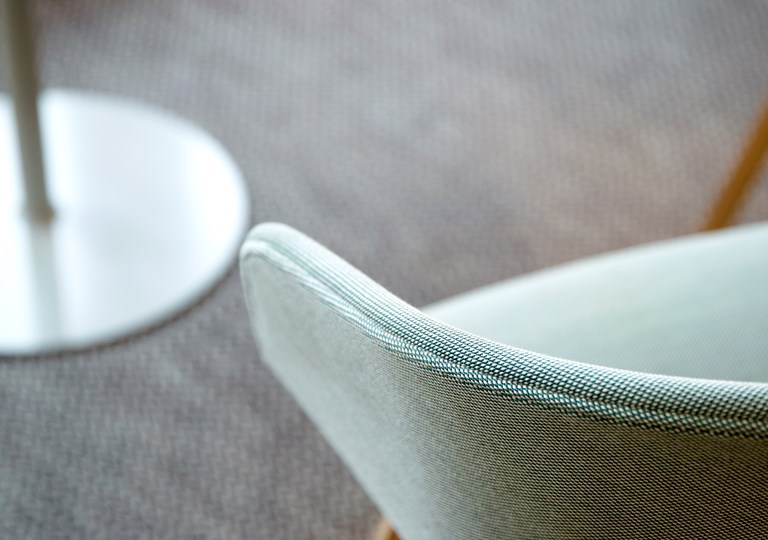 The largest shareholder at the end of 2021 was L E Lundbergföretagen AB with 46.8 per cent of the total number of outstanding shares and 88.5 per...