The Articles of Association regulate, and together with legislation sets the framework for the operations.

§ 2
The Company shall have its registered office in Stockholm.

§ 3
The purpose of the Company's operations is to acquire and manage properties and to carry on other activities compatible therewith.

All shares carry equal rights to a share in the assets and earnings of the Company.

Series C shares shall, at the request of the holder, be converted into Series A shares. A request therefor shall be made in writing to the Company's Board of Directors. In doing so, it shall be stated how many shares the holder wishes to be converted. The Board of Directors shall within three months of receipt of such a request deal with the matter of conversion. The Board of Directors is entitled to assign the President the task of dealing with the matter of conversion. The conversion shall be notified without delay for registration and shall be executed after registration has taken place.

The above shall not constitute any restriction on the possibility to decide on a cash issue or offset issue, deviating from the preferential rights of the shareholders.

§ 7
The Board of Directors shall comprise a minimum of five and a maximum of ten ordinary members.

§ 8
The Company shall have one or two auditors and the same number of deputies or one or two registered firms of auditors.

§ 9
Notice of a general meeting shall be issued in the form of announcements in Post- och Inrikes Tidningar and on the Company's website. Notification that a summons has been issued will be published in Dagens Nyheter.

In order to attend a general meeting, shareholders shall notify the Company no later than the date stated in the summons to the meeting. The aforementioned date may not be a Sunday, other public holiday, Saturday, Midsummer Eve, Christmas Eve or New Year's Eve and shall not fall earlier than the fifth weekday prior to the meeting. A shareholder is entitled to be accompanied by an assistant/assistants at a general meeting, although only if the shareholder has issued notification of such assistant/assistants, subject to a maximum of two assistants, at the time and in the manner stated above.

Prior to a general meeting, the Board may decide that the shareholders shall be able to exercise their voting rights in advance (postal voting) in accordance with the procedure specified in Chapter 7. Section 4 a of the Swedish Companies Act (2005: 551).

§ 10
At a general meeting, each person entitled to vote may vote for the full number of votes held and represented by him/her.

§ 11
The Meeting is opened by the Chairman of the Board or by the person appointed by the Board, whereafter the persons present who are entitled to vote shall by means of an open vote elect a chairman for the meeting.

§ 12
The Annual Meeting shall be held once a year in Stockholm no later than the month of June.

The following matters shall be dealt with at the Annual General Meeting:

§ 13
The Company's financial year shall cover the period January 1 – December 31.

§ 14
The Company's shares shall be registered in a record register pursuant to the Swedish Central Securities Depository and Financial Instruments Accounts Act (1998:1479).

The above Articles of Association were adopted at the Annual Meeting held on March 25, 2021. 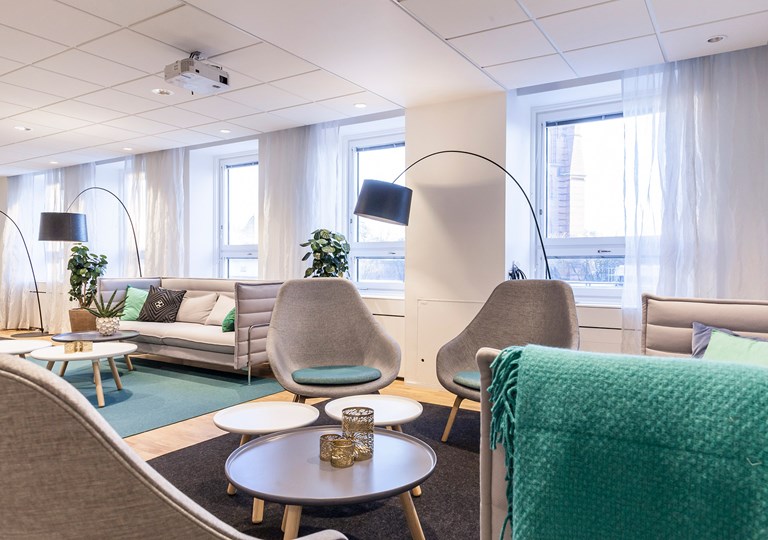 Below you will find a summary of Hufvudstaden's most important key ratios. You will also find the Income statements and Balance sheets, Cash flow... 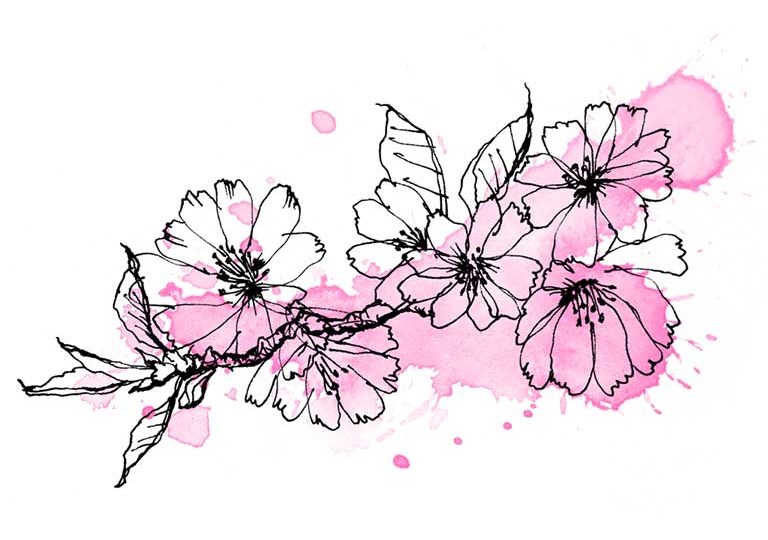 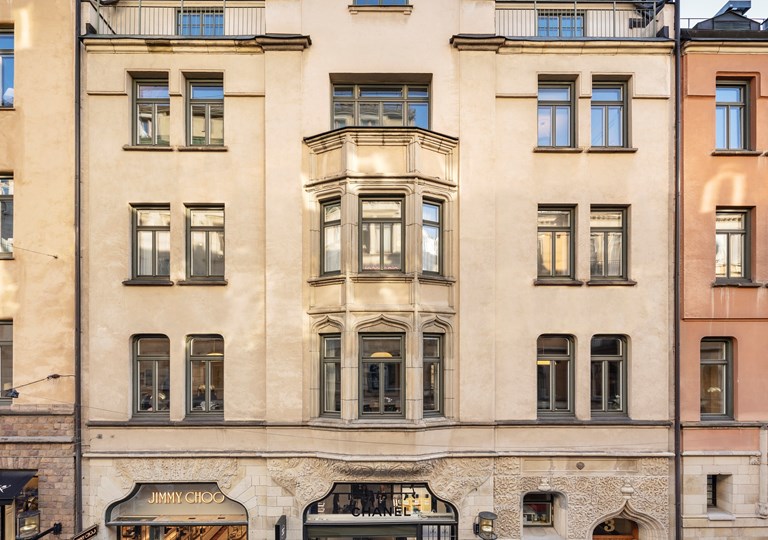