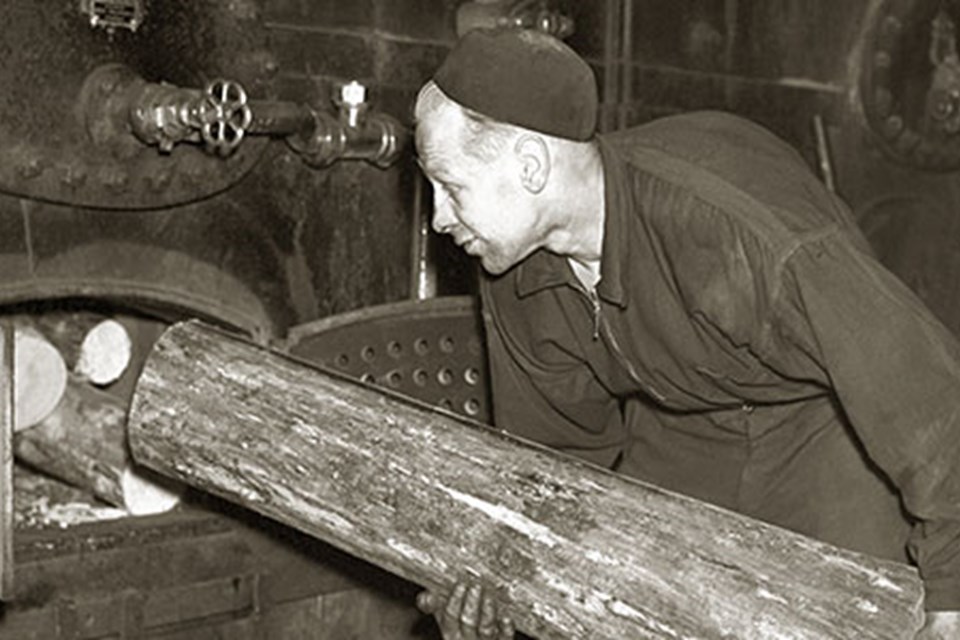 Hufvudstaden found itself in dire straits following the Kreuger Crash of 1932 and a couple of leading figures in the Company were sent to prison. When the lenders divided up the companies that were controlled by Kreuger, which included LM Ericsson, SCA and Boliden, Hufvudstaden was left largely in the hands of Skandinaviska Banken, which intended to sell the properties and wind up the Company. However, the newly appointed head of Skandinaviska Banken in Stockholm, Ernst C:son Herslow, realized that Hufvudstaden had a fundamentally sound financial base and secure assets in the form of good property holdings. He finally succeeded in persuading the bank and other lenders to grant Hufvudstaden respite with its debt repayment and thus saved the Company.

In the aftermath of the Kreuger crash, Swedish commercial banks were banned from holding shares directly. In response, the large banks set up management companies to which they transferred their shareholdings. In 1937, Skandinaviska Banken founded the investment company Custos, and its biggest asset was a majority shareholding in Hufvudstaden.

In the summer of 1938, Hufvudstaden was listed on the Stockholm Stock Exchange with A, B and C shares. The price quickly rose by 30 per cent. The insurance companies Trygg and Atlas bought large blocks of shares although it was Custos that was the clear majority shareholder – a situation that was to continue until the 1990s.

The 1930s was a remarkable period on the Stockholm property market. It was the only period in the city’s history when construction of residential property outstripped the rise in population. This overproduction, which coincided with a global recession, led to a fall in rents and an increase in vacant space. Hufvudstaden was run at the time under the watchful eye of the president, Hugo Hintze, who played safe by selling several sites along Kungsgatan and building just one new property – a residential building at Drottninggatan 90.

The Second World War meant that Hufvudstaden was unable to build its new head office on Norrmalmstorg. As was the case during the First World War, rationing made it difficult to find fuel. The Company solved this by purchasing wood in Ångermanland and storing it at Viksjö. As people were only allowed to take a hot bath on Christmas Eve, the city’s caretakers worked frantically day and night to keep the boilers going. 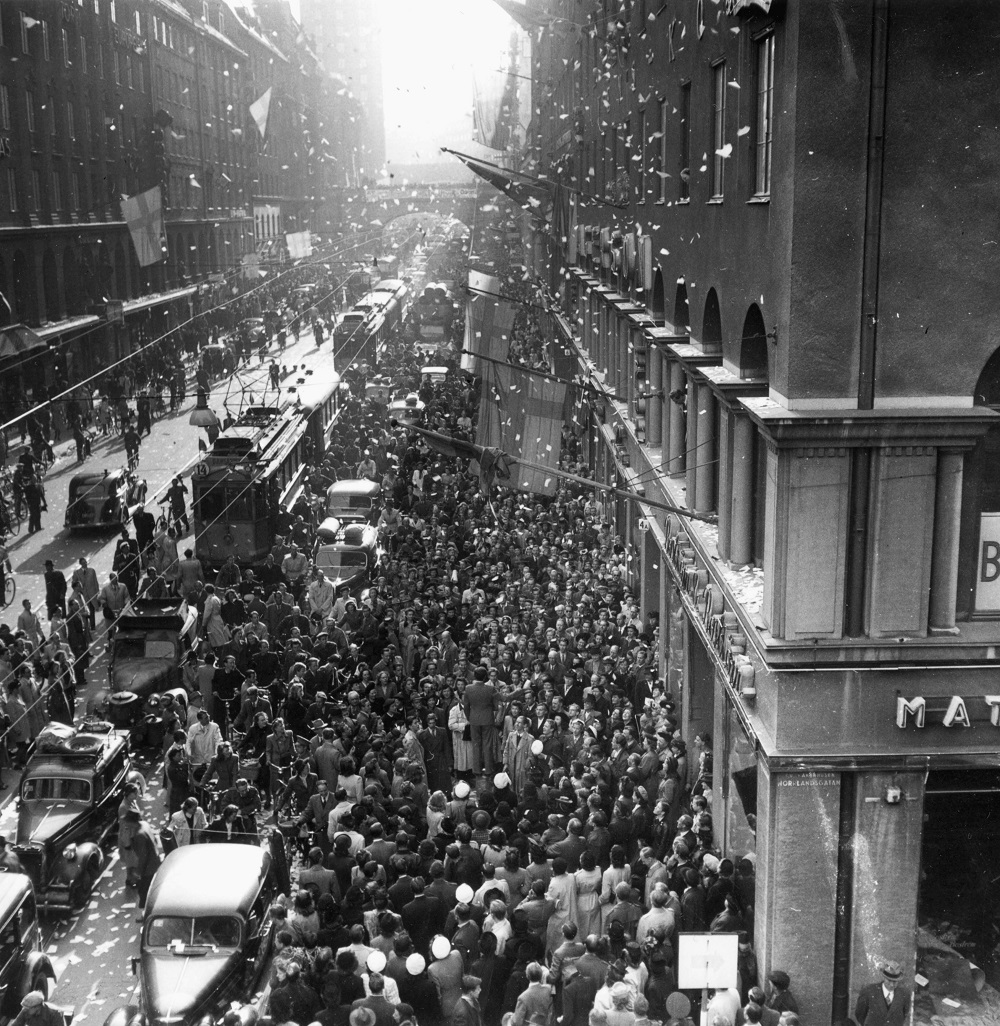 The housing shortage returned and a couple of years into the war the situation became chaotic, resulting in a dramatic rise in rents. Parliament and the government intervened by introducing a ban on rent increases along with a series of controls that meant that all rent increases had to be decided centrally. Consequently, property owners were unable to cover the rising cost of heating, repairs, interest and taxes, resulting in an increasingly sluggish rental market and overdue maintenance.

The war finally came to an end on May 7, 1945, an occasion marked by celebrations outside Radiotjänst in the Hufvudstaden building at Kungsgatan 8. Nevertheless, the restrictions imposed on the construction sector were to remain for a further 10 years. Materials were rationed and it was difficult to secure building consent in Stockholm. Nor was it permitted to demolish old buildings as there was nowhere to evacuate the tenants.