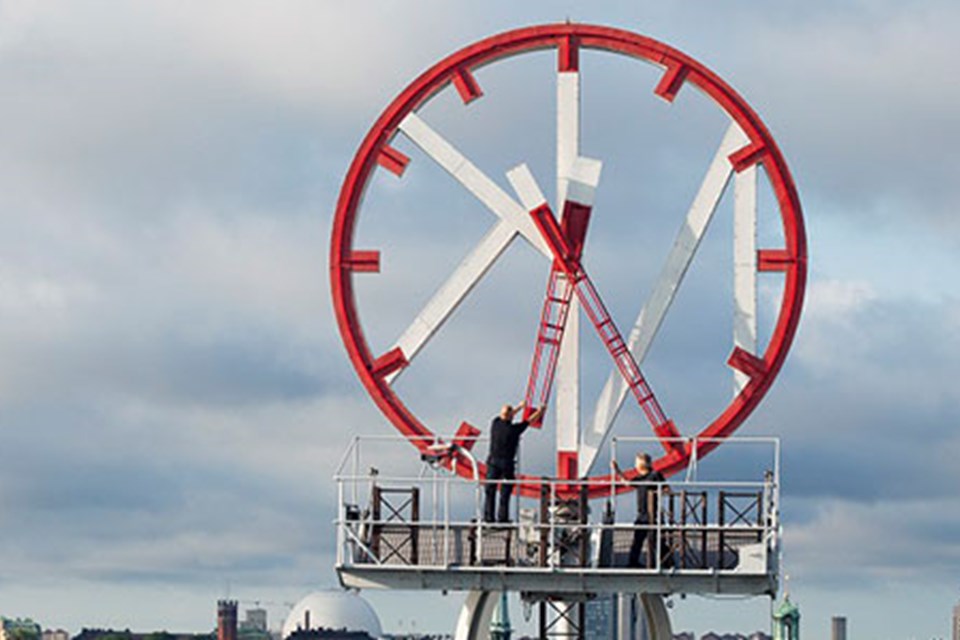 Investment in Stockholm and Gothenburg 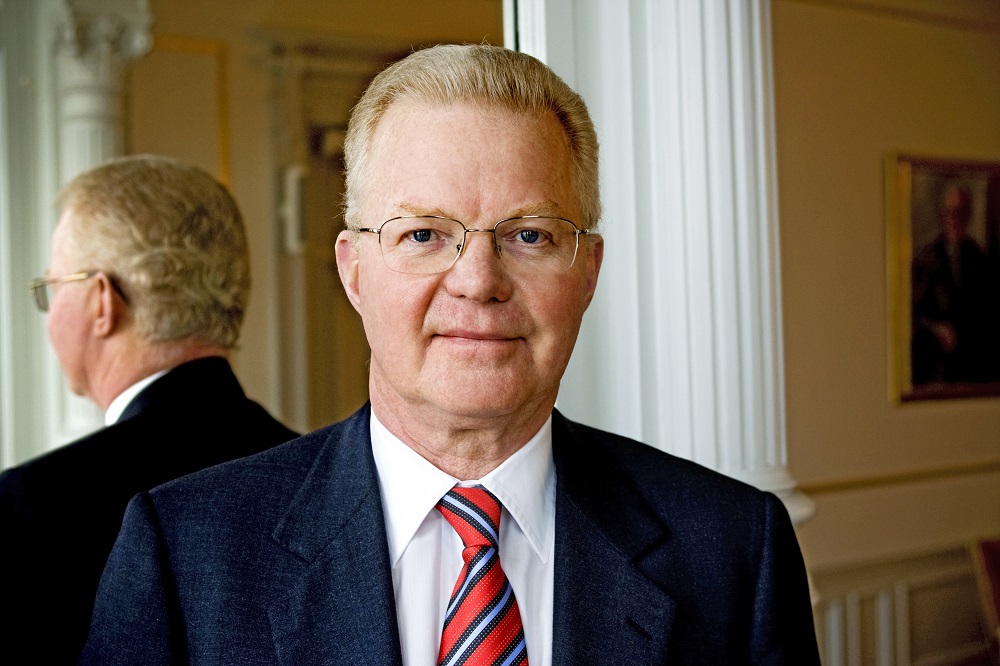 In autumn 1998, Fastighetsaktiebolaget Hufvudstaden changed name to Hufvudstaden AB and adopted a new business plan in which the sole focus was high quality office and retail premises in Stockholm. A year later, it was proposed that central Gothenburg should also be included in the plan.

In 1998, Hufvudstaden acquired the majority shareholding in NK Cityfastigheter and delisted the Company. It thus became the owner of two old established department stores in Stockholm and Gothenburg plus shopping centres in a further four cities. Equally important was the build-up of valuable knowledge within the retail business – a niche that was to gradually increase in importance. Hufvudstaden also transferred its head office from Norrmalmstorg 14 to the NK building. 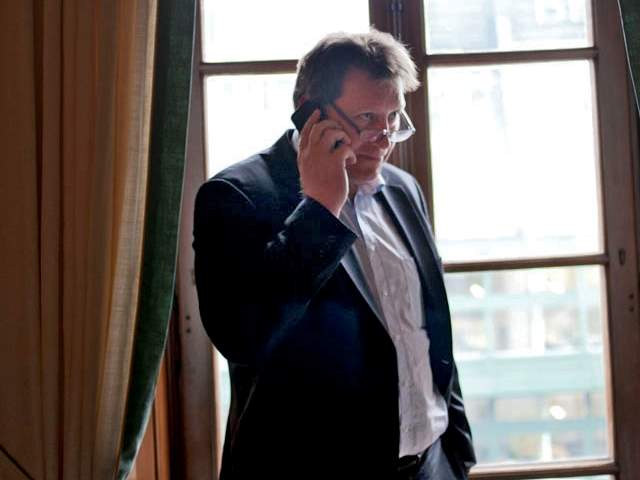 In March 1999, graduate engineer Ivo Stopner took over as President of Hufvudstaden after Tomas Billing, who had held the position for a couple of years. Ivo Stopner began working for the Company in 1990 and was, among other things, head of operations in Sweden and head of the Office business area. Under his leadership a new business plan was adopted that stipulated that Hufvudstaden should focus on three areas: central Stockholm, central Gothenburg and NK.

After 70 years, one of the most sought after properties came onto the market for the very first time. Norrmalmstorg 1 was constructed in 1931 by Torsten Kreuger and it remained in the family. In autumn 2000, Hufvudstaden had the opportunity to purchase Norrmalmstorg 1 and extensive renovation was soon underway of this centrally located functionalist gem. Renovation was completed in 2004 and new tenants included Danske Bank and the Spanish fashion chain Zara.

The IT bubble grew unabatedly for several years although when it finally burst at the beginning of the 2000s a recession ensued that was to hit Hufvudstaden harder than the property crisis 10 years previously. Plummeting stock market prices and major bankruptcies shook the rental market in central Stockholm, where companies had competed for several years to secure the right address. Rent levels generally fell by half and for a couple of years Hufvudstaden was left holding large volumes of vacant space until the recession came to an end.

The majority of Hufvudstaden’s pure residential properties were sold during the period of foreign investment during the 1990s. Around 2004, the last of the Company’s mixed properties – homes, stores and offices – were sold off. These included properties on S:t Paulsgatan and at the junction of S:t Eriksgatan and Fleminggatan. The Victoria Cinema in Gothenburg and the Röda Kvarn cinema in Stockholm were converted into stores and Hufvudstaden, SF and the County Administrative Board joined forces to renovate the Skandia cinema on Drottninggatan – the last of the many cinemas in the Company’s history.

Complete blocks in Stockholm and Gothenburg

At the beginning of the 2000s, Hufvudstaden succeeded in supplementing several centrally located blocks by purchasing the missing pieces – pieces that they had been waiting to acquire for 50, 70 or even 90 years. These include Pumpstocken and Rännilen between Biblioteksgatan and Birger Jarlsgatan in Stockholm, and Härbärget (Inom Vallgraven 12) in Gothenburg.

The term ‘Bibliotekstan’ was coined in 2010 for the block around Biblioteksgatan between Norrmalmstorg and Stureplan. This was to be the area in which the most attractive shopping district in Stockholm would be created, with a pleasant street environment and enticing restaurants and cafeterias. Above all, Hufvudstaden worked consciously to attract international prestige brands to its premises. 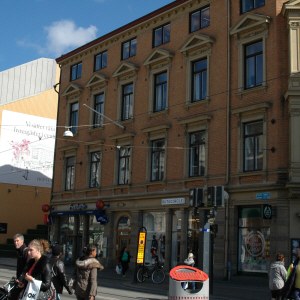 This initiative was to prove successful and within a couple of years several world-leading brands had established operations in Bibliotekstan, including the Italian company Prada, which opened its store on the corner of Birger Jarlsgatan and Mäster Samuelsgatan in 2013.

Focusing on Gothenburg’s 400th Anniversary in 2021, Hufvudstaden has taken the initiative to modernize the city’s commercial centre. On the Härbärget block – between Nordstan and NK – the Company is working to create a landmark that will include modern, flexible premises. The aim is for the property to become a portal to an attractive area for shopping and office use around the pedestrianized Fredsgatan. Following on from the thinking around Bibliotekstan in Stockholm, the working name is Fredstan.