Change in number of shares and votes in Hufvudstaden

When the total number of shares or votes in the company changes, the company shall by law publish information regarding the change.

This information is such that Hufvudstaden AB (publ) is obliged to publish according to the Swedish Financial Instruments Trading Act. The information was published under the auspices of the above contact person on 09:00 am CET on April 30, 2021. 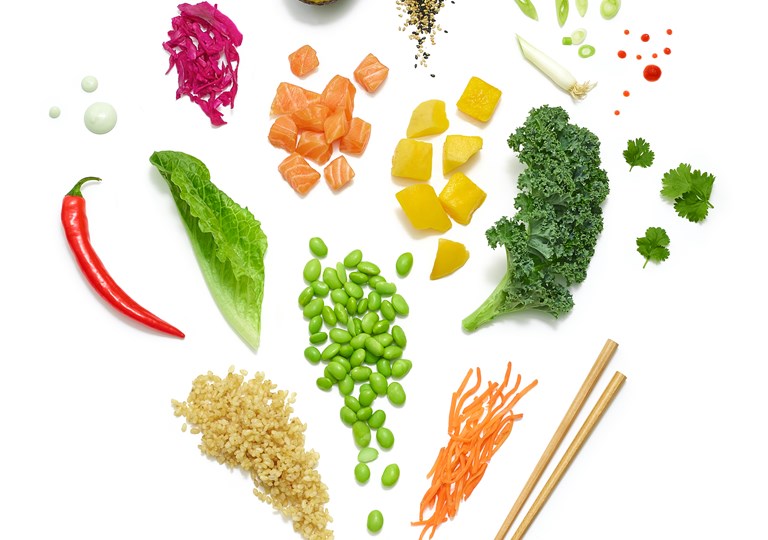 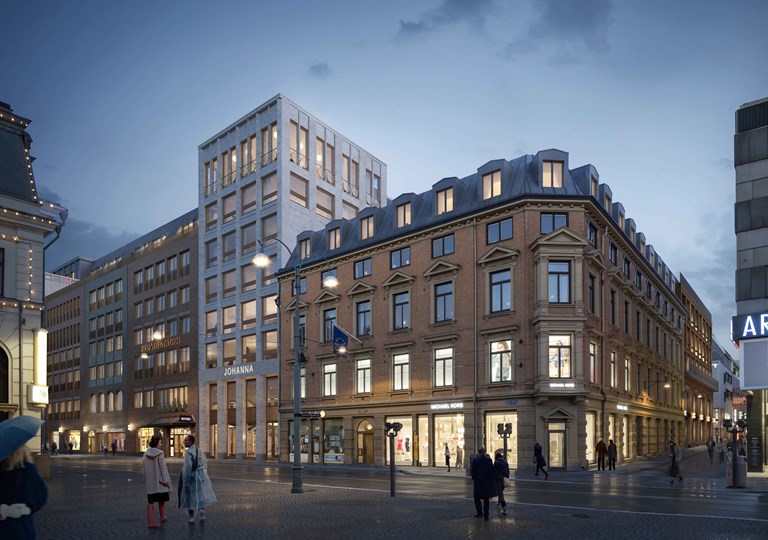 Hufvudstaden to develop the Johanna block in Gothenburg... 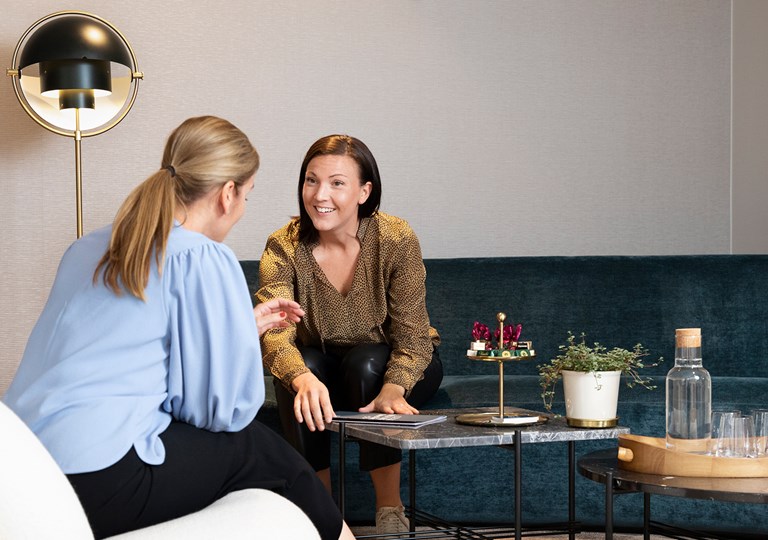